‘Old wine in a new bottle’, these words can interpret runic fonts. These ancient symbols have undoubtedly gained an artistic importance in the present mundane world. Art speaks a better language, but using an artistic way to convey the language has become the modern day trend.

The significance of these symbols called runes has never gone unnoticed. In the words of Ralph Waldo Emerson, “We are symbols, and inhabit symbols”. It is a fact that the entire world is spun with a web called communication. However, where did communication gain its stability? Beyond question, the answer would be language. Primitive man used vocal alterations to convey his message and he used symbols that represent his vocal alterations to record his message to the future, thus leading the way to language. These set of symbols that were used to convey and record message are called runes. 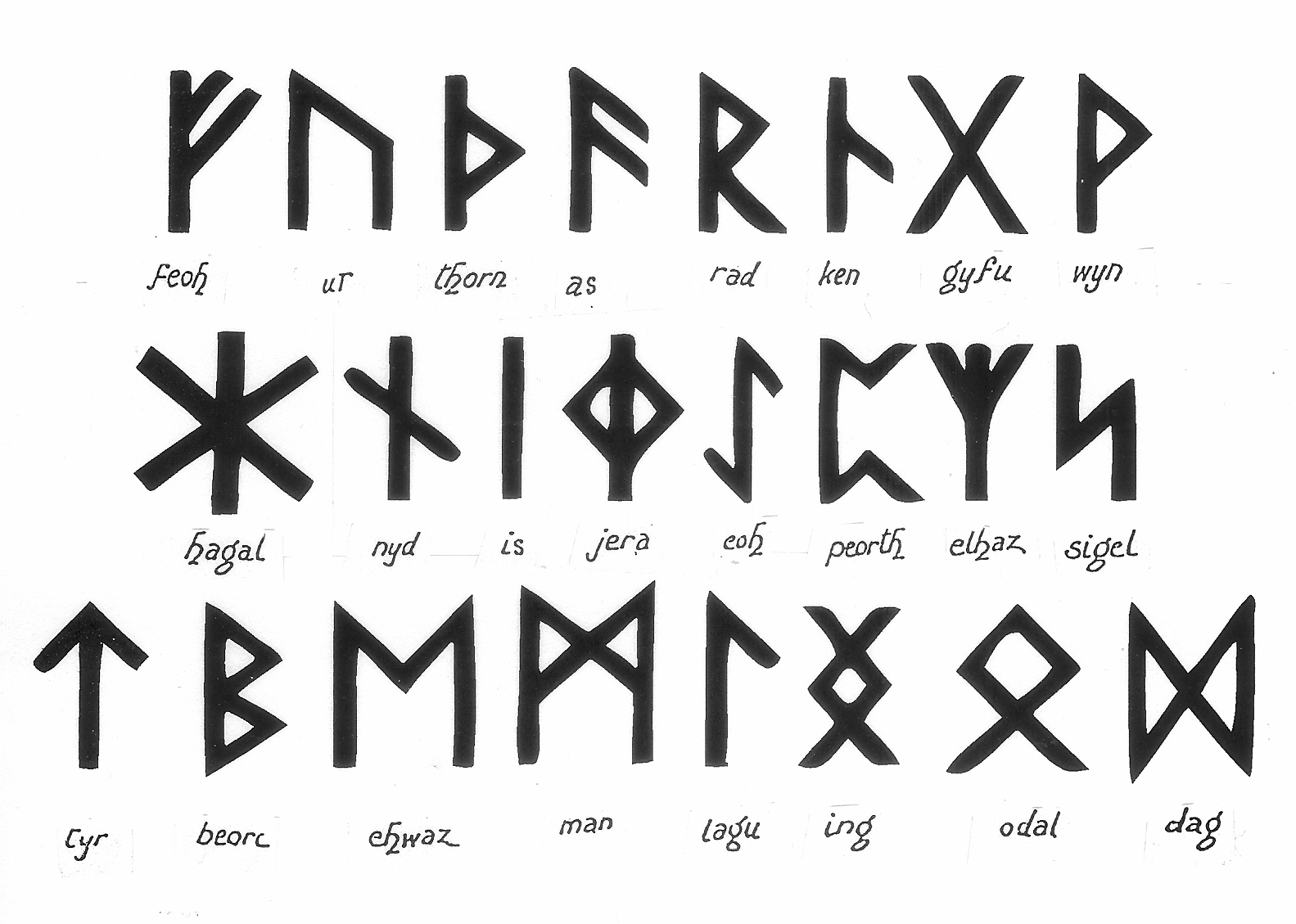 Runes are alphabetic script; each character in it stands for a speech sound. Though they do not constitute a language by themselves, they are used in writing or assembling a language. Runic scripts are epigraphic, they are mostly found carved on stone, wood, metal, bone and other solid substances, unlike the normal way of writing. This is one of the reasons for ancient runic inscriptions to be laconic.

Coming to the history of runes, researches show that it was for a type of Germanic ancestral language that runes were originally invented. Apart from this, certain runes have been extracted from the medieval Scandinavian and the Anglo Saxon scripts. Tracking history makes it clear that each culture either has created new runes or has renamed or rearranged its rune or in few cases has even stopped using obsolete runes completely to match their society. Reformation has constantly been in progress.

“Each generation wants new symbols, new people, new means; they want to divorce themselves from their predecessors”, opines Jim Morrison. It is a fact that we have diverged from our ancestral script. Ancient runic scripts do not make any sense to a common person now, but our present letters do. Though those scripts seem strange, the aesthetic touch in them has not gone unrecognized.