Mesopotamia, before the area is extremely swampy and uninhabited, the first ever mastered subarea – tribe not Sumerian and non-Semitic speaking on a special “banana language.” Subarea was the archaeological culture Ubeyd (V – beginning of IV Millennium BC). They knew how to smelt copper and was first introduced in Mesopotamia agriculture. However, subarea not built large irrigation systems and therefore agriculture activities are not adopted they have a wide scope.

In the beginning of the fourth Millennium in southern Mesopotamia were settled by the Sumerians – a people of unknown origin, whose language has no relationship with any of the existing. Subarea were pushed to the North and East. The Sumerians introduced a new archaeological culture of Uruk and founded many cities. As the chief religious center among them moved Nippur with his temple of the air God Enlil. On a number of grounds, in the IV Millennium BC Sumerian city was merely a tightly knit “Confederation”. The Sumerians quickly tied on an extensive trade with neighboring countries. A network of Sumerian colonies stretched from the Upper Euphrates to the South-West of Iran. At the head of certain communities of Sumer was usually the priests (Aisne). Unlike subareas, the Sumerians began to conduct agriculture in large irrigation systems. Their construction required a long collective effort and therefore the local economy began to gravitate towards the “socialist” forms. 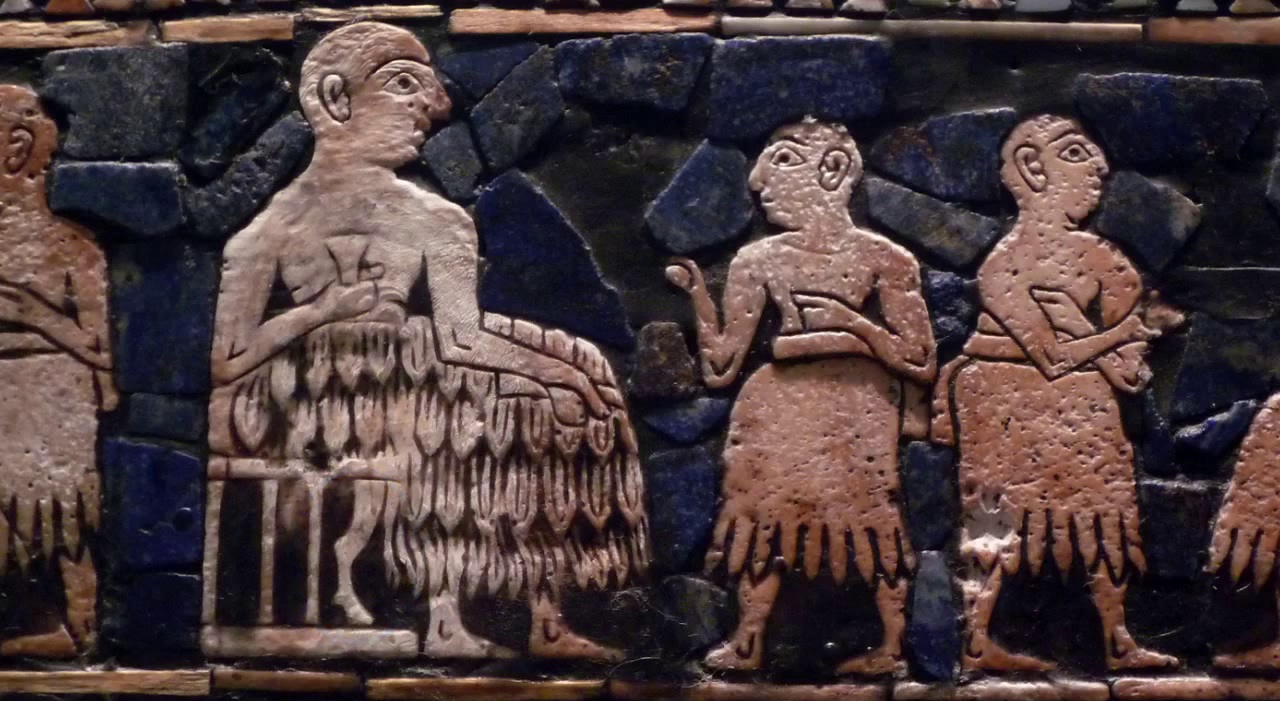 About 2900 BC southern Mesopotamia underwent a major flood, which left clearly visible archaeological traces. Historical memories are preserved in the legend of “the flood” passed from the Sumerians by the Semites, including the Jewish Bible. The prototype of the old Testament Sumerian Noah was “righteous Ziusudra”. Deluge has facilitated penetration into Mesopotamia from the East and South of the Eastern Semites, which began even earlier. Semitic tribes settled in the Central part of Mesopotamia received the name of the Akkadians, and settled in the North – the Assyrians. After the flood, the archaeological culture of Uruk was replaced by a more highly – Jemdet Nasr. The achievements of the Sumerian civilization was borrowed and then much less developed Semites.

It is now believed that the flood has undermined the former political unity of Sumer. After a separate city began a bitter struggle with each other for hegemony. Instead of the traditional power of the priests-enns within communities became increasingly emerge stronger and harsher as the rule of “tyrants”-lugala, many of whom were not religious, but secular rulers. Wars were fought with squads of heavily armed infantry and chariots pulled by donkeys.

Hegemony first took the city of Kish, whose king Etana is known in the Sumerian myths of his “flight to heaven”. Soon, however, Kish was defeated in rivalry with the king of Uruk, Gilgamesh is a favorite character of Sumerian heroic tales. Legends of the Sumerians about the struggle of Gilgamesh with the demon Humbaba (whose “banana” name, apparently, represents the enemies subareas), about his friendship with the hero Enkidu, the search for them “herb of immortality” is widely known. Around 2550 BC, the hegemony passed from Uruk to Ur. By the kings of Ur remains the richest tombs many works of art. Especially famous for the tomb of a Queen (priestess?) Puabi (Shubad).

Well known to the Sumerians the world at that time stretched from Anatolia and the Eastern Mediterranean to the area of Indian civilization (Harappa, Mohenjo-Daro) and Badakhshan. In the struggle for hegemony gradually began to emerge as a great power. The rivalry between the cities was complicated by struggles within them between the people and the nobility. The “democratic” ruler of the city Lagash Uruinimgin conducted important reforms in favor of the lower classes, but was soon defeated by the king-aristocrat of Lugalzagesi of the Ummah. Lugalzagesi created one of the first in the history of the Sumerian great powers, uniting under his rule the land from the Mediterranean Sea to the Persian Gulf. For downstream cities, he retained some autonomy.

Lugalzagesi defeated the king of Kish too, but the former approached the latter, humble Semite Akkadian Sharum-Ken (Sargon) then took the upper hand in the fight against the Ummah. Broken Lugalzagesi suffered execution, and the place it collapsed powers of Sargon “Ancient” (ruled 2316-2261 BC) have created an even more extensive Akkadian monarchy – from the Mediterranean Sea and the river Galisa (Kyzyl-Irmak) in Asia Minor to the present Balochistan. The state of Sargon remained in history unsurpassed in size until the creation of the Persian Achaemenid Empire – Assyria even in their heyday was not so great. Sargon became the head of the supporters of “democracy” and neglected the nobility. His government was more centralized than the power of Lugalzagesi.