Traditionally, individuals relocated from their place of origin to other lands mostly to inhabit them. Now that globalization has come on the scene, people have been moving from emerging to industrialized countries. These voyages, have impacts both political and social effects (Messina, 2013) 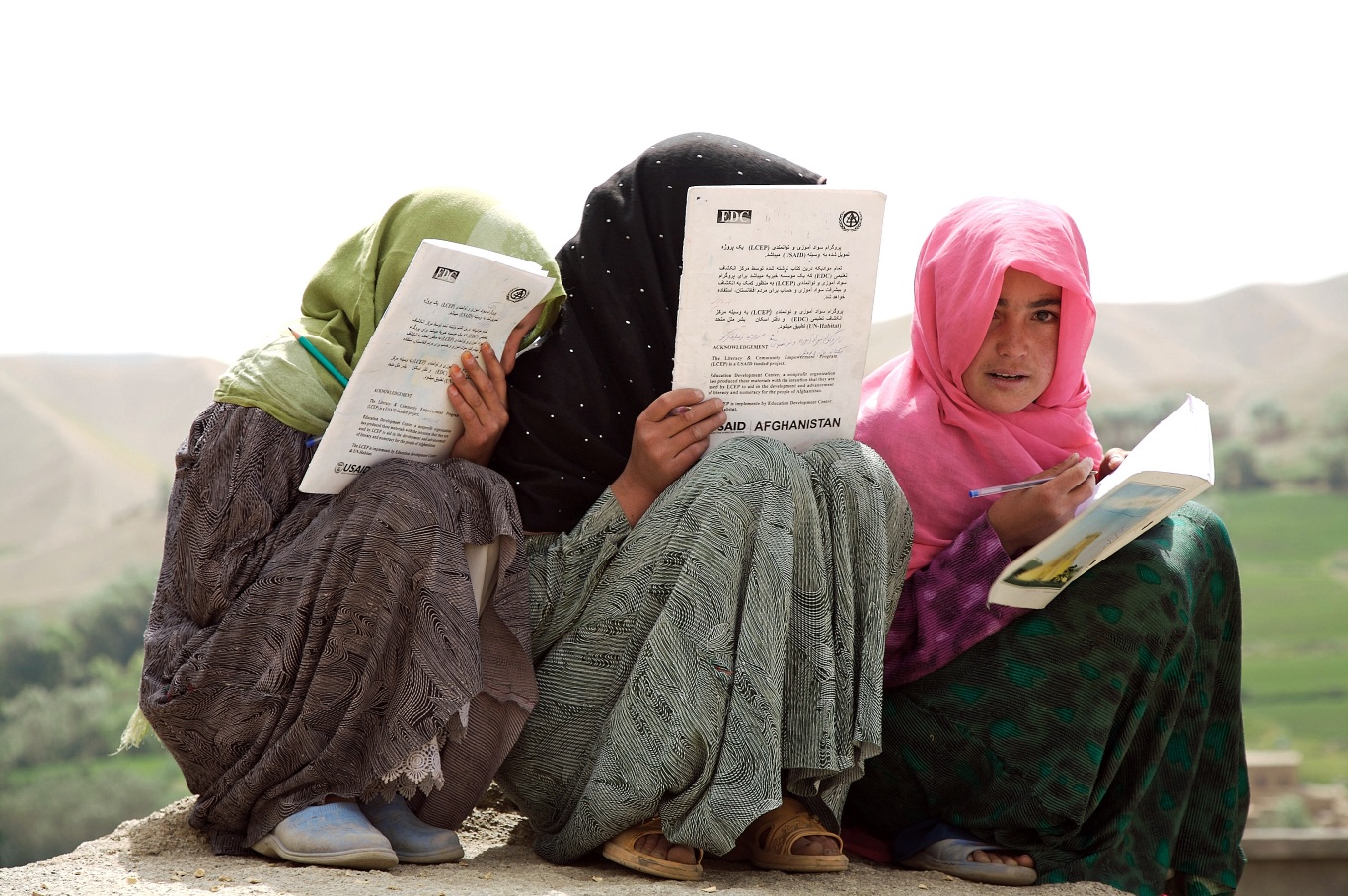 A lot of times, immigrants journey to industrialized nations with ideas and aspirations to profit from many prospects that are not offered in their own land. A lot of these immigrants find decent jobs and support their families in their motherland by sending back money to them. These families are almost overnight able to have modest living conditions and with the increased revenue (Hampshire, 2011). Nevertheless, emerging countries encounter social issues, as well as broken families, as relatives travel and are no longer present in their homes.  (Patel, 2012).

Migrants that come into industrialized nations have different customs and social orientations. These different cultures have led to the development of minority groups which are mostly founded on ethnic and racial groups. The residents of the industrialized countries become accustomed to new cultures and practices which have both progressive and destructive effects on their socialization. This can be because of intermarriages and mixing with the migrants.

From the time when the visa was presented as a prerequisite for immigration, technologically advanced nations have been confronted with flood of illegal immigrants on their homeland. This has put pressure on these nations ever since some of the immigrants got engaged in law-breaking and criminal activities, however no justice is being done. With that said, there is a rise in the amount of immigrants moving to industrialized nations looking for political asylum. This has caused political conflicts among countries (Tichenor, 2012).

A lot of times, the increase of countries population is caused by immigrants. When this occurs, the nation’s resources can often become strained. In fact, the nation’s budget is reformed just to hold the immigrant population (Messina, 2013). Also, since most immigrants are skilled individuals, there has been slowed development in emerging countries. Because they become worn out, many skilled immigrants end up using their skills in unindustrialized nations.

The rise of technology and pursuit for nicer prospects has led to immigration of millions of individuals from unindustrialized to industrialized nations. This has huge social and political influence that has changed living of the 21st century.