Worldwide, there have been series of debates whether the U.S.A’s political system needs a third party or not. Though the interests of a third party may seem to be relevant, both the republicans and democrats hold a larger share regarding this issue. Categorically, these two sides appear to dominate the entire political system and would not, at any moment, allow the growth of a third party. Therefore, this paper provides a briefing on how the US political system is meant for only two parties, but not an additional one. 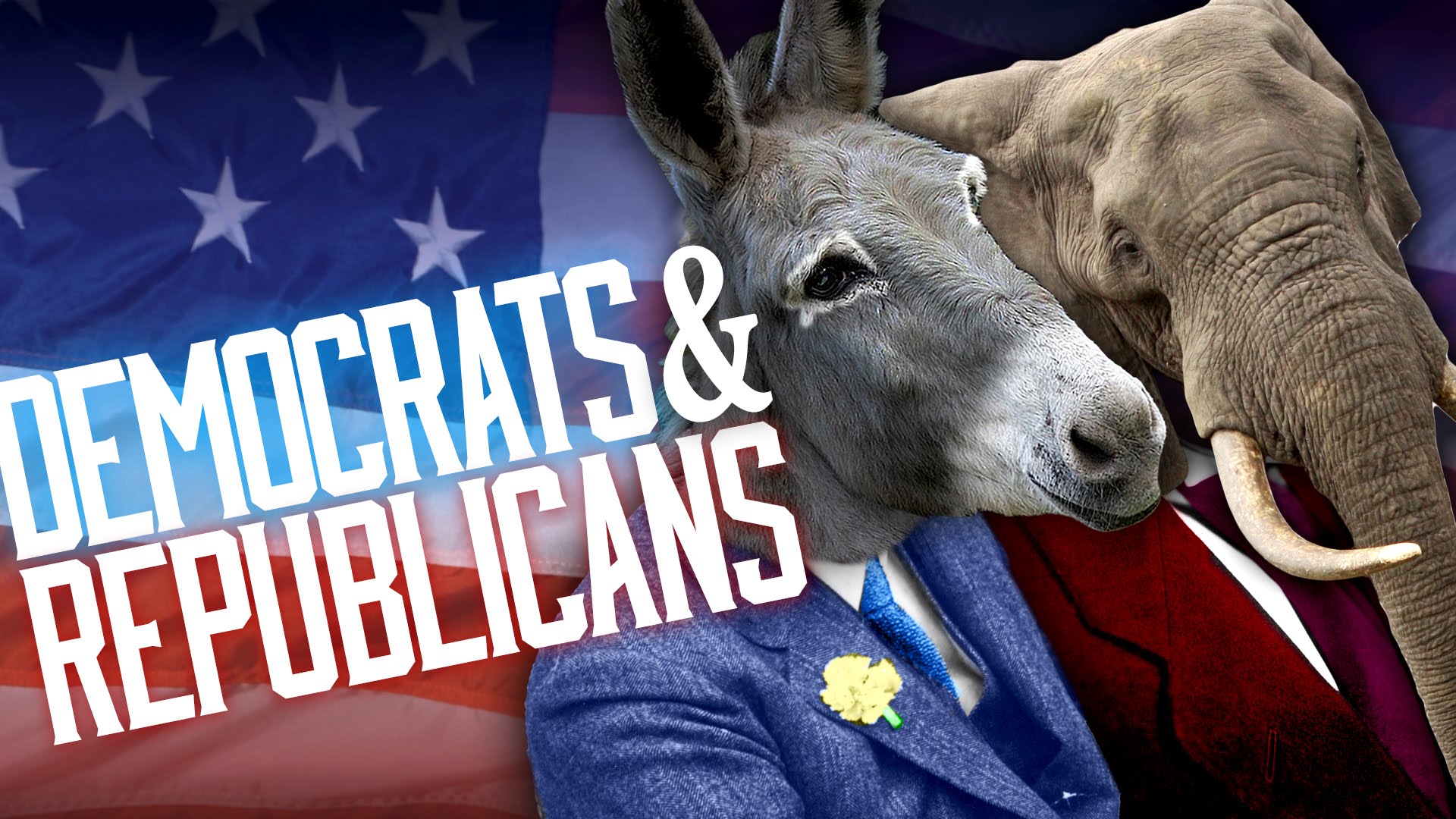 To begin with, the current U.S.A’s voting system Plurality in Single Member Districts favors only two parties. This system has however been available in the United States for many years, where it declares a person as a winner only when he or she has got the most votes in all districts (Mann & Ornstein, 2013). On the other hand, the voting system discards individuals who have failed to get a plurality of the vote. With such a system in progress, a third party may not survive, just because it does not possess a bigger popularity to secure a majority vote. Instead, most of the third opponents only manage to get a small percentage of the vote.  Nonetheless, unless the government of the U.S.A reviews and amends the constitution regarding the voting system, then no third party has the audacity of venturing into politics.

Secondly, these two opponents (the republican and democrat) have considerably gained much popularity both in the offices and public domains. In this regard, they have manipulated all-dimensioned issues affecting the public to their favor (Santos, 2011). As a result, extreme to extreme political differences and ideologies have emerged in respect, which provide the public with only two choices: either to vote for the republican or democrat. Additionally, these two have constructed strict and cumbersome procedures for minority candidates’ names to appear on ballot boxes. Indeed, these regulations have posed political problems to minor candidates as they cannot rightfully access votes from the general public. Hence, only two parties have remained powerful enough to dominate the US political system.

Lastly, with the passing of a bill Federal Election Campaign Act (FECA) in 1974, the political regime of the U.S.A adopted a reform that could freeze any interests of a third party. Besides, the act has momentarily provided major political sides with funding for campaigns. For instance, these two parties receive a lump sum of $29.4 million each when they go for a general election (Bond & Smith, 2013). Moreover, the funding act awarded the most favored candidates with an additional sum of money based on the increased number of votes they could get. On the contrary, third challengers are deemed eligible for this funding only if they manage to get votes from at least ten states and five-percent of the national popular poll. Thus, the funding act has demoralized minor parties from entering the political arena.

In conclusion, the political system in the United States will continue to favor only two parties. With the plurality vote in action, there is no way a third party may survive to growth since constitution publicly denies them rights to compete fairly. Also, the immense and equal popularity gained by major opponents serves to discourage the growth of third political challengers. Furthermore, the approval of the funding bill (FECA) has undeniably deterred third challengers from joining political front thus leaving chances only to the republican and democrat as two competing sides.