Being judged by The Apprentice’s ‘Surallan’ is a crippling experience for all but the granite-nosed few. Yet it seems job-seeking students fancy they would have a better chance of impressing potential employers in an Apprentice-style assessment than with their qualifications alone.

As the controversial TV series reaches its conclusion tonight, 67% of 500 students surveyed as part of a government campaign to encourage enterprise culture said they thought the way businesses assess applicants prevent them from demonstrating their true talents and skills. 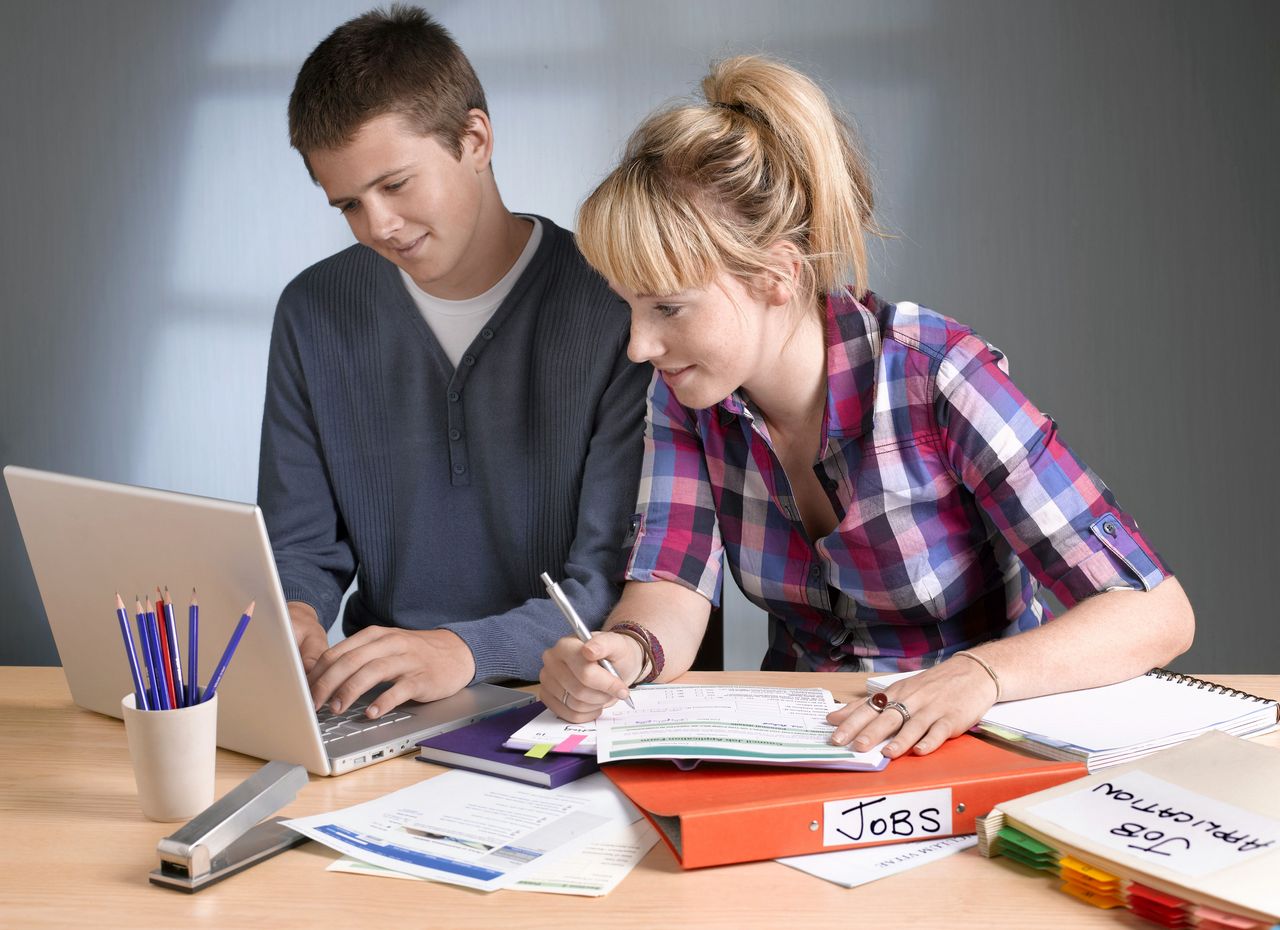 Over half (56%) said they would prefer an Apprentice-style interview, even though 70% thought the experience would be more stressful.

According to the survey by Orange for the Make your Mark campaign, final year students think prospective employers focus on paper qualifications and miss out on talented students as a result.

Wrongly, as it turns out. The 500 businesses also surveyed said they look for communication and problem-solving skills first (43% and 24% respectively), followed by innovation (12%). A university degree was bottom, at 1%.

Nonetheless, the students said practical assessments run by businesses in partnership with universities would be much more effective in gauging graduate talent because they would force applicants to demonstrate their skills and give employers a much more realistic view of what they had to offer.

The students surveyed thought they would be able to win employers over if they were given the chance to show off their well-honed problem-solving skills in the kind of assessments contestants in the TV series undergo.

The question is, how many graduates would be as daring as the outspoken Apprentice finalist Katie Hopkins and turn down a chance for the job if they were offered it?

A fair few, as it happens. Of the 500 students polled in the survey, over half (56%) said they wouldn’t want to work as an apprentice to Surallan if offered the opportunity, although 64% said they thought he was, on balance, a good employer.