A crusade refers to campaigns by religious movements against various enemies of the church; the term refers to the medieval movements aimed at liberating the Holy Land from the Muslim. Medievalists are divided as to what the defining periods and characteristics of the Crusades really were. Many view the Crusades to the Holy Land, which lasted from 1095 to 1291 as the standard description and illustration of this conflict.  It was argued that crusading was an integral part of European history from  the 700’s through the 1600’s and was motivated much more by cultural assumptions about territorial, political, economic, and military issues than by mere stereotypes about religious wars or by theological differences between the Muslims and Christians (Scott, 1975). 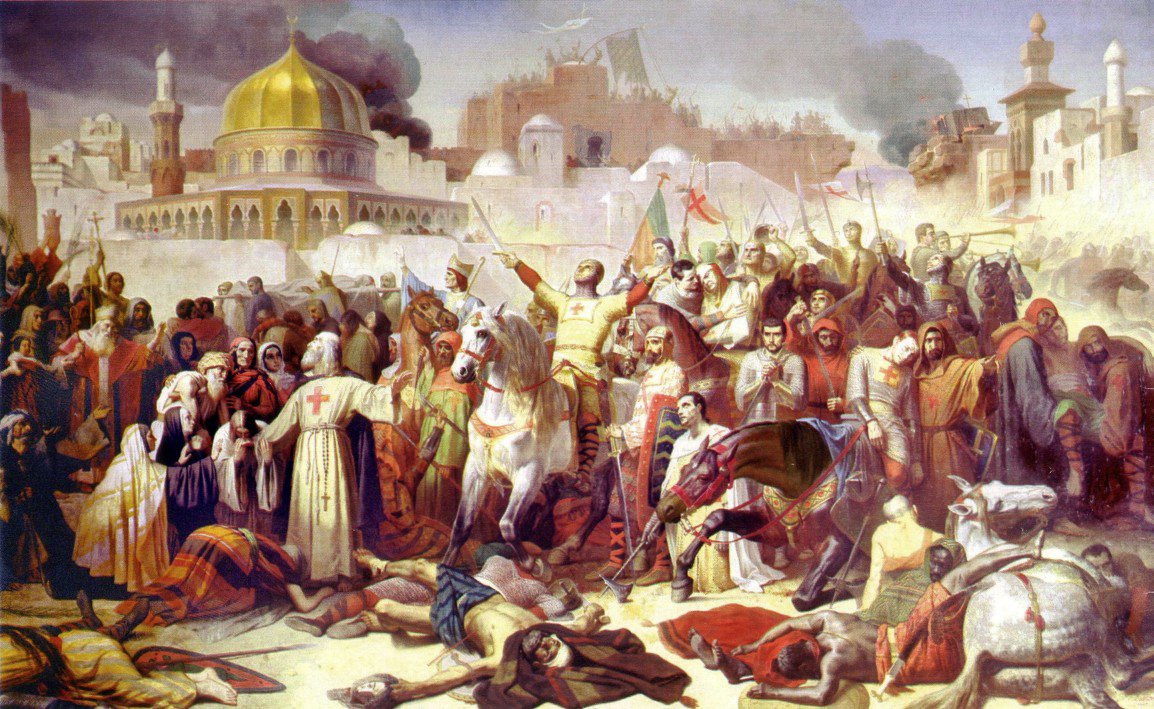 Whatever the motivation, the call to Crusade was heard. Historians often call the Christians’ first military excursion, the Peoples’ Crusade. According to the various accounts of events at Clermont, leaders of these crusades did not want elderly, infants, women, clerics, and monks from taking the Crusader vow. Instead, he hoped after his call to action the military class would plan and lead the Crusade (Steven, 1951).  However, the upper classes of the society did not immediately respond to Urban’s call, so the first Crusade began with peasants meeting in town centers waiting for Pope’s instructions as to how to continue, but the instructions never came across. In due course, peasant groups formed, leaders emerged, and off the Crusaders went to fight Islam under the Cross of Christ (Scott, 1975).

In conclusion: If these movements were possible for Muslims, Jews, and Christians at the height of the Crusades, then what chance for peace and justice will the generations of today’s Christian men and women acquiesce during the current global catastrophe.