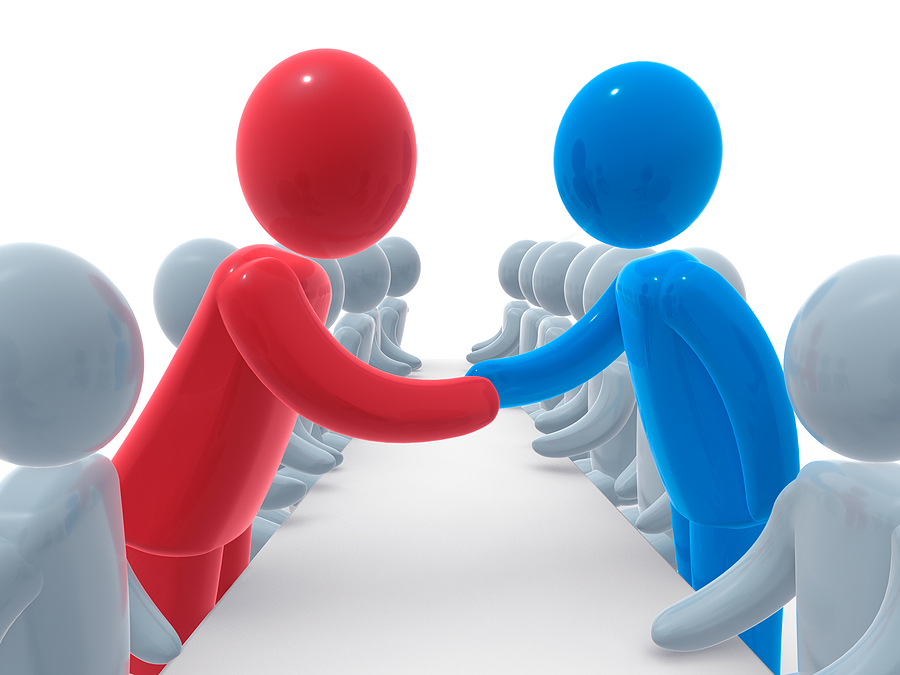 The Congress of the Holy Alliance, held in the German city of Aachen with 18 (30) September 9 (21) November 1818. The three main Emperor of the Holy Alliance attended it: Russian Emperor Alexander I and Austrian Emperor Franz I and the Prussian king, Friedrich Wilhelm III. Authorized by Congress were the Russian – graphs Capodistrias and Nesselrode; the Austrian – Metternich; Prussia – Prince Hardenberg and count Bernstorff; the English – the Duke of Wellington and Lord Castle; French Duke Richelieu.

The main goal of the Aachen Congress was to reduce the period of the occupation of French territory by allied troops to determine the attitude of the allied powers to the defeated (after the defeat of Napoleon) of France. However, Congress dealt with other issues. In Aachen has adopted the following acts: